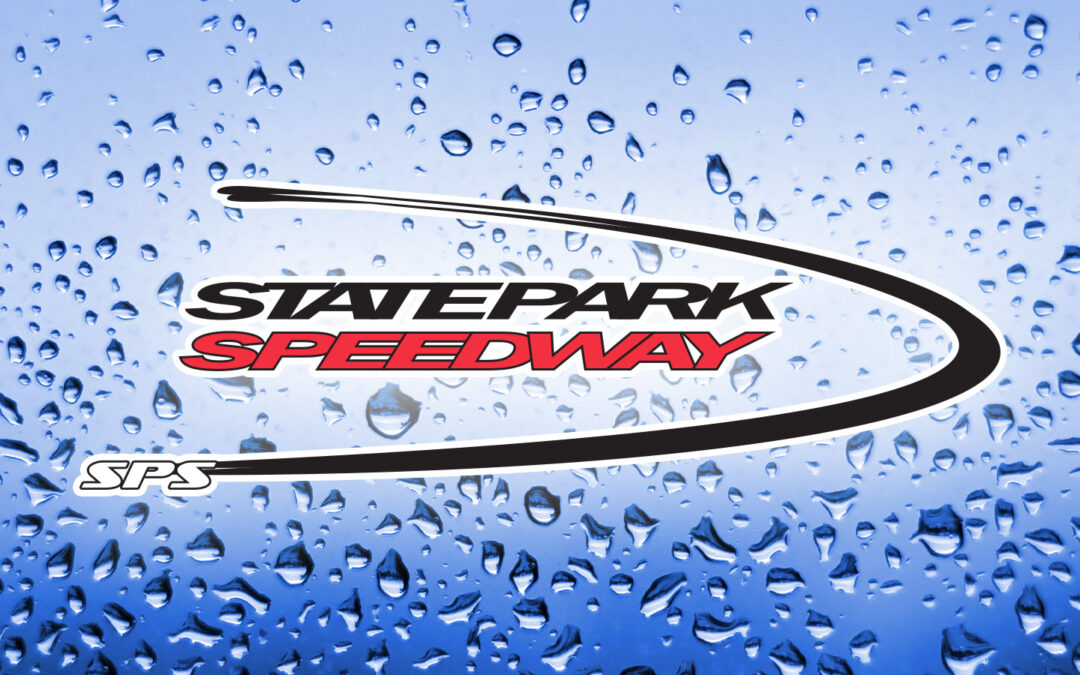 The TUNDRA Super Late Models racing series event that was rescheduled to be run at State Park Speedway Sunday, Sept. 11 has been canceled due to forecast rain showers through the day.

From TUNDRA:
“Due to the forecast of precipitation creeping in and lingering during scheduled race time, officials from the TUNDRA Super Late Model Series and State Park Speedway have canceled the series’ visit to Wausau for 2022.

Originally postponed from August 6, the date selected was the lone chance at a make-up date due to other scheduling of tracks, series, and teams.

The next event for the TUNDRA Super Late Model Series is scheduled for Sunday, September 25 at Dells Raceway Park in Wisconsin Dells, Wis. TUNDRA will be joined by the UMA 602 Late Models and INEX Legends. More information on the event will be available soon.

TUNDRA also noted in a Facebook post that “A potential make up date is in the works for the George Seliger Memorial. More information will be available soon.”