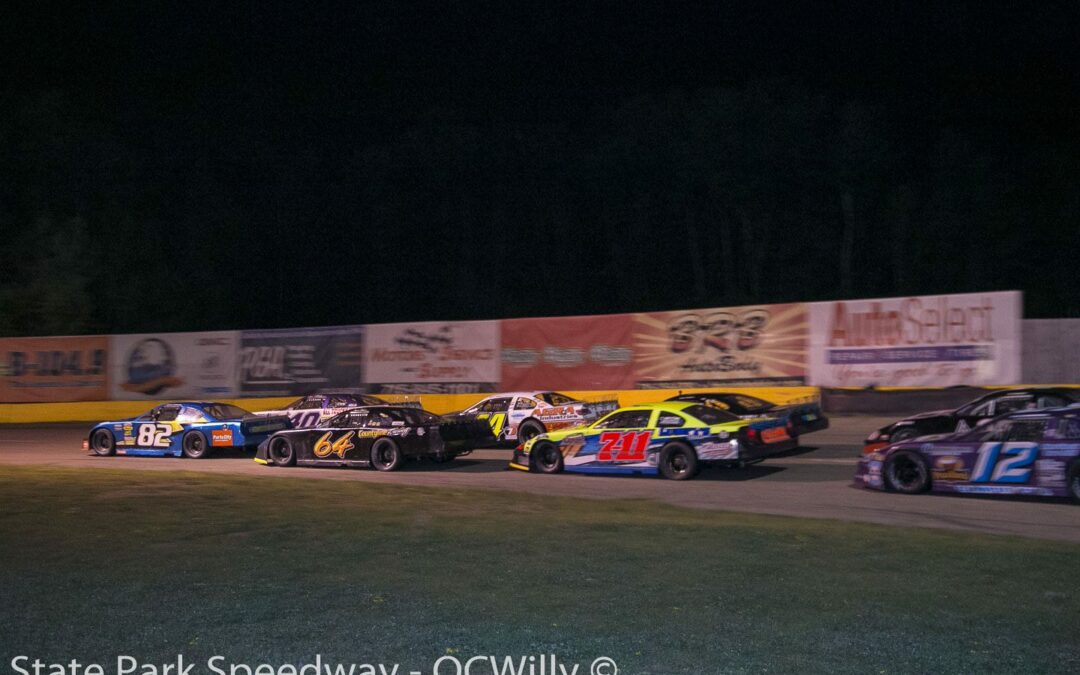 State Park Speedway kicks off its 2019 season by welcoming the ARCA Midwest Tour to town on Saturday, May 18th. The Wausau, WI track will then immediately follow that up with its regular season opener on Thursday, May 23rd.

From there, the Central Wisconsin Racing Association (CWRA) pays a visit to State Park Speedway for the first of three times on Thursday, June 27th.

With the 4th of July occupying a Thursday in 2019, State Park Speedway will host a regular race night on Wednesday, July 3rd with Super Late Models and support divisions followed by a full fireworks display.

August 15th will host the annual corn night, with regular State Park Speedway divisions and all you can eat corn and all you can drink tap beer for a special price. That is followed up with the 9th annual Lodi Memorial race on Thursday, August 22nd. This night will also be championship night for the Bandoleros.

The regular race season culminates on Thursday, August 29th with the Fighting Cancer Full Throttle Championship Night. Point champions will be crowned in all divisions.